Why Do We Jealous and How to Fix It

Why Do We Jealous and How to Fix It

Jealousy is frequently associated with romantic relationships: a boyfriend who prohibits his girlfriend from talking to other men, for example, or a person who can’t take seeing photographs of her former flame with a new partner on Facebook. However, the sensation may occur in nearly every sort of human interaction, from siblings fighting for parental attention to colleagues attempting to impress a respected boss. 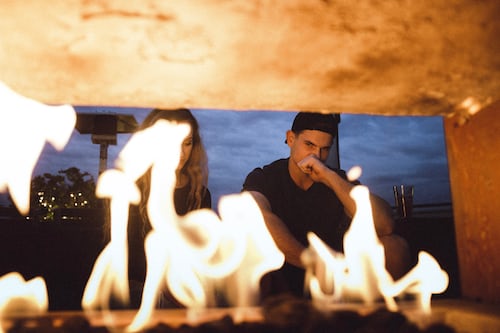 Although jealousy is a painful emotional experience, evolutionary psychologists consider it as a signal or a wake-up call that a cherished connection is in jeopardy and that efforts must be done to reclaim the affection of a partner or friend. As a result, envy is seen as an essential feeling since it helps to sustain social ties and drives people to participate in behaviors that help to preserve vital relationships. 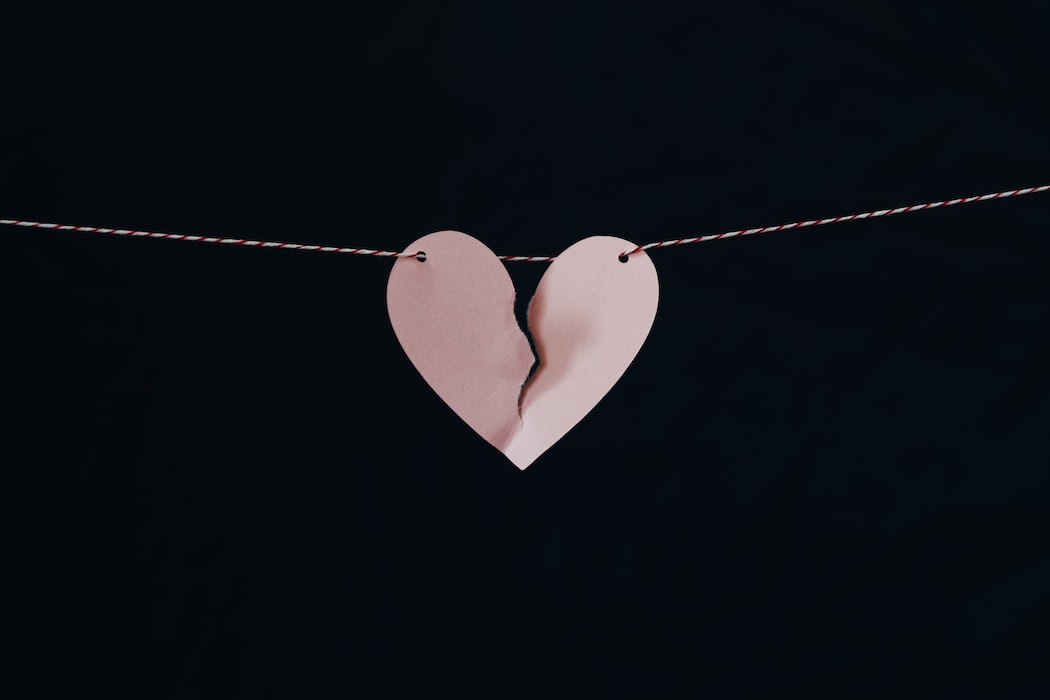 Many fundamental reasons for excessive jealousy have been found by research, including poor self-esteem, high neuroticism, and feeling possessive of others, particularly love partners. Fear of abandonment is another powerful motivation.

Both men and women experience jealousy. According to some data, in the context of romantic relationships, males are more envious of sexual infidelity (actual or imagined), whereas women are more jealous of emotional infidelity. 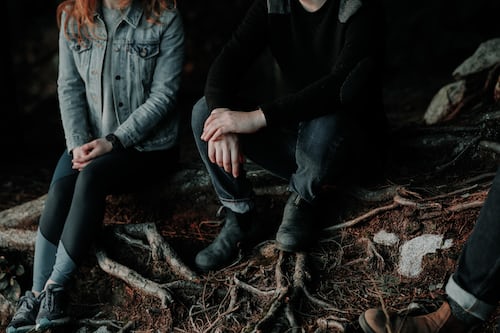 How to Handle Jealousy

Jealousy, as valuable as it might be, has the ability to drive destructive conduct. It can drive someone to excessively watching another person’s communication, connections, and locations; seek to undermine their self-esteem; or even engage in violent behavior.

Even though it seems awkward, merely admitting the presence of envy might help fend it off in the future and enhance a relationship in the present. Exploring the emotions that drive jealousy can lead to self-reflection, which can aid in the development of internal coping strategies. Being open about envious sentiments with the other partner might lead to fruitful discussions about what the relationship might be missing and how to mend it.

Envy, Compersion, and Other Associated Emotions 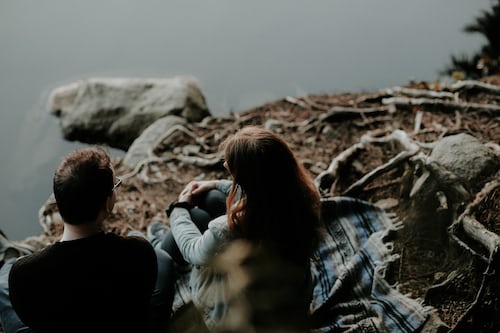 Envy and jealousy are comparable emotions, yet they are not the same. Jealousy is usually accompanied by a third party who is viewed as a competition for affection or attention. Envy may be defined as “I want what you have” and happens between just two individuals. Someone may be envious of another’s money, status, or attractiveness, for example. 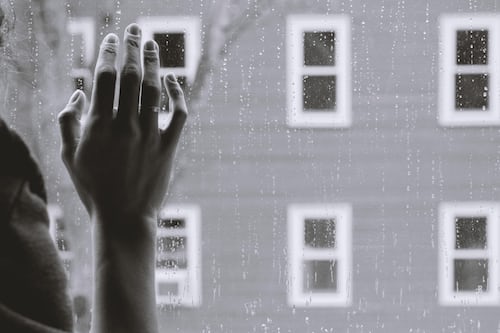 Compersion is an emotion that is vaguely linked to romantic or sexual jealousy. Compersion happens when an individual feels glad for a partner who is emotionally or sexually connected with someone else rather than upset. Compersion is typically discussed in the context of polyamory and other consensually non-monogamous partnerships.

10 Ways to Take Your Relationship to The Next Level

10 Ways to Take Your Relationship to The...

20 Things I Wish I knew Before Having...

Luckiest Zodiac Signs of 2021, According to Astrology

You Deserve To Be With Someone Who Texts...

When You Dream About Someone, What Does it...

Dating a Man Whose Heart Has Been Broken

A Lesson in Loving Unconditionally: Learn to Love...

On the Mend: Dating a Woman Whose Heart...