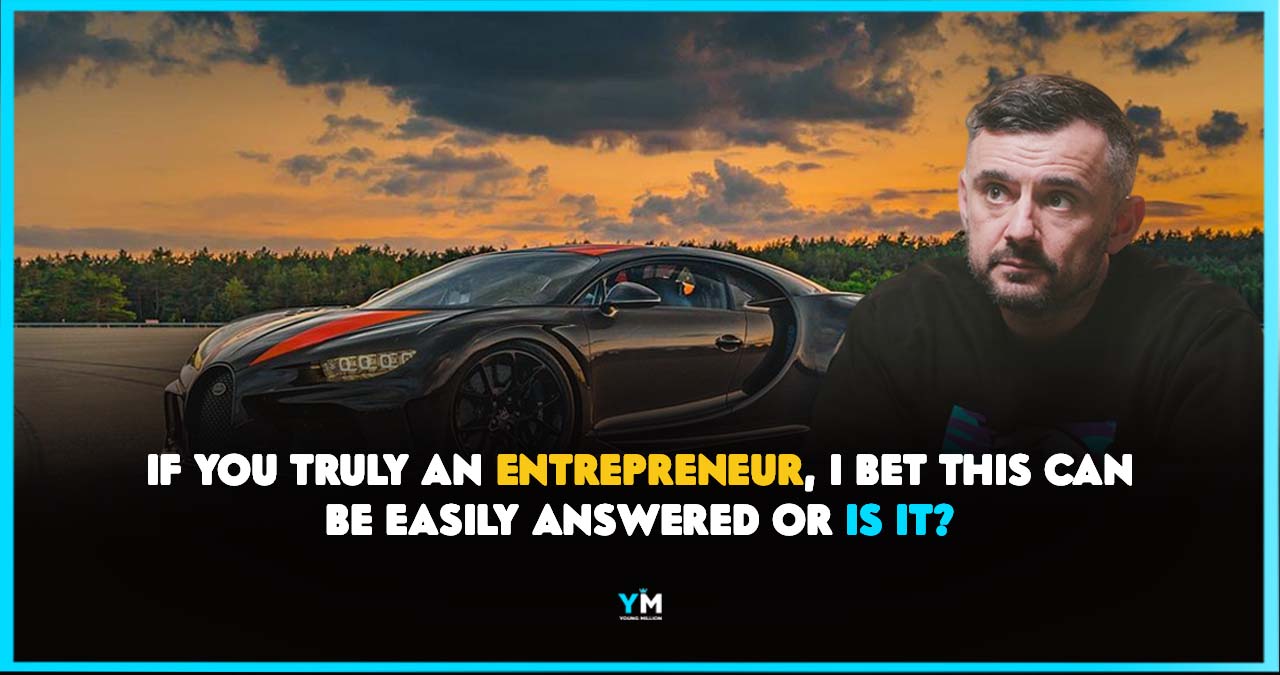 What are the 5 Key Differences between an Entrepreneur and a Businessman ?

Who is a Businessman?
A businessman is a person who works according to the cash flow. This means they follow the existing ideas and patterns to achieve their goals so they don’t have enough power to make a lot different in the world or even the business. It doesn’t mean they don’t a successful journey. They also succeed in different paths but most likely a businessman made by the formal education so they miss few important facts from school to become an entrepreneur.

Who is an Entrepreneur?
An entrepreneur is a person who follows his passion in his way with innovative ideas and achieves goals by making more opportunities for others. Many successful ventures and innovative companies have been developed by successful entrepreneurs. So these people have the power to change the world with their crazy ideas that help people to live better in this world. Entrepreneurs are not the guys who follow the system, instead of that, they make their system with business start-ups.

1. Main Differences between an Entrepreneur & a Businessman
Let’s explore the most outstanding differences between these people who are equally essential to the business world.
Thinking PatternThinking pattern is the major thing that makes a huge difference between an entrepreneur and a businessman because the thinking of 1168a person is the key point that decides the success or failure of a person.
As we have previously discussed, an entrepreneur is a market leader but always keep in mind that not all entrepreneurs are born as a leader. There is a lot of hard work, planning, and ideas behind their success.
A businessman always thinks to working in a particular marketplace where he can get a lot of profit. For this purpose, a businessman always searches for the low, competitive marketplace where he will face low competition so that he can get profit very fast.
But on the other hand, an entrepreneur thinks differently as well as more wisely than a businessman form of the entrepreneurial mindset. An entrepreneur always thinks to invent a new product or totally a new market where he is the king, and many business owners will work in his invented market. Thus ultimately becomes a source of earning a huge amount. But for achieving these huge benefits, an entrepreneur has to spend a lot of time, energy, and some money to establish his idea as a new market.

2. Risk-Taking
Another most important factor is risk-taking which is hardly taken by any businessman. Because every businessman never wants to lose his money by investing it in that thing where there is a risk. That is one of the main reasons businessmen make a proper cash flow statement by which they can calculate the profit and loss easily.
But entrepreneurs are different. It is not wrong to say that entrepreneurs didn’t care for losing their money, energy, and time for achieving their dream. That is the reason you might have seen that majority of entrepreneurs would not make a cash flow statement to calculate profit and loss. Also, they don’t care about the money they care about the result, so they are not afraid to take risks.

3. Controlling Finance
Finance controlling is one of the major steps which a businessman always thinks of. Because a businessman is always aware of the changes in the particular market in which he is working. That is the reason majority of businessmen consider finance controlling as one of the major subjects to control the direction of investment, policies, and procedures of their business, and much more.
Whereas the entrepreneurs do not consider finance controlling because they are bottom liners and thus always prioritize to make their name as a brand in the industry. But some of the entrepreneurs slightly consider their wealth and most likely stay frugal even with billions of wealth.

4. Brand management
Entrepreneurs have a mindset of leadership. Thus they take part in all the matters as a leader of his team. Moreover, an entrepreneur always handles the operations of his business in such a way that his employees never want to leave him alone in any circumstances as well as their customers or clients will trust them.
On the other side, standard businessmen always consider themselves as a boss and always takes work from their employees forcefully. They never compromise on the performance of work as well as if there comes any issue with the customer, the owner of the business talks to his employees with a bad tone due to the fear of getting lost in money.

5. Lifestyle
An entrepreneur always considers his investments present in any form as his asset. For instance, his home and car. Because an entrepreneur always spends his money wisely in such a way that his money can be saved in the form of an asset. That is the reason you might have seen that whenever an entrepreneur is facing any difficulty related to money, he uses his assets to solve problems, and thus, in this way he maintains the business.
Whereas an ordinary businessman has a small and limited mindset, and thus mostly he never thinks of saving money in the form of assets. That is the reason majority of business owners spend all their money in enjoying a good lifestyle. And when they face any problem in their business, then they have to take loans from the bank on high interest because they didn’t save the money for any crisis which they can be faced in near future.

The question which everyone must need to know about an entrepreneur and a Businessman.
What are the common characteristics present in an entrepreneur?
These are the characteristics that are commonly found in every entrepreneur. So they;
Love to invent new things.
Always play wisely in management.
Are bottom liners that will focus on branding first.
Love to achieve their goals.

Conclusion:
To clear all the misconceptions about entrepreneurs as well as businessmen’s, we have provided you with this ultimate guide which is all about the major differences between entrepreneurs and businessmen. Thus whenever you find out such persons practically in your life, you will surely find all of these mentioned traits in those persons.

If You Are Feeling Lazy and Unmotivated, LISTEN...

THE MOST POWERFUL PRACTICE You Can Do…