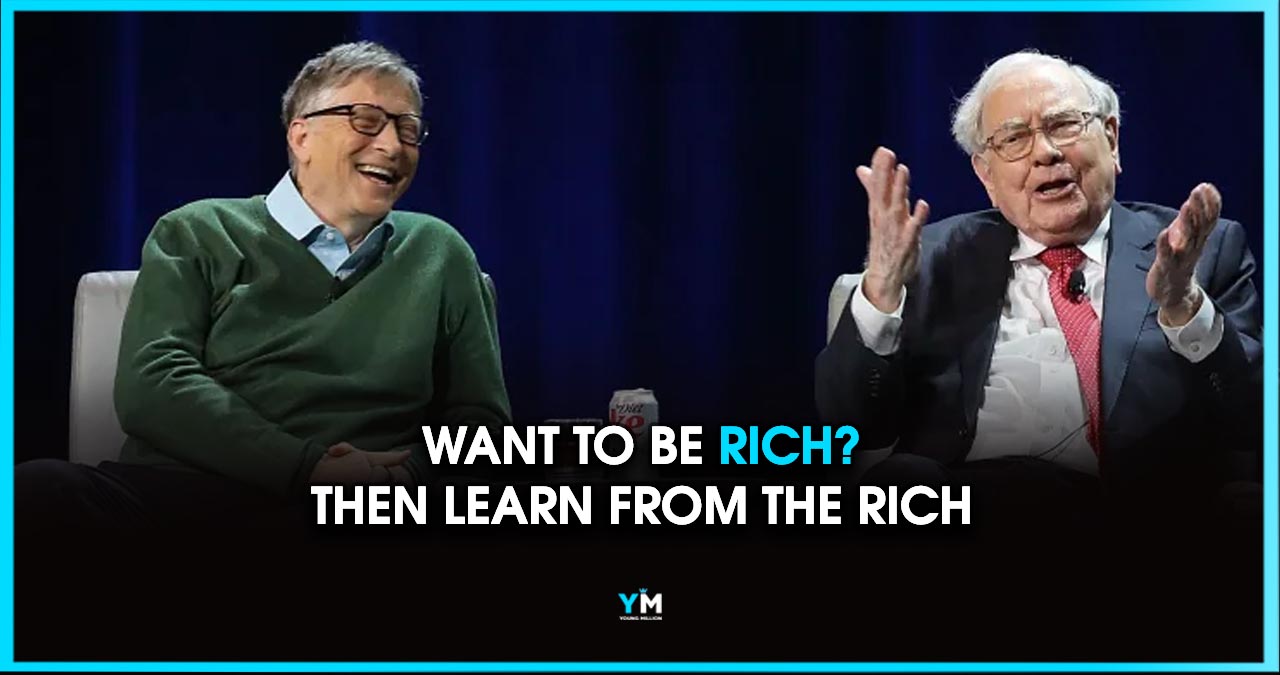 The world is not fair, so you have to play to make it fair.

Estimate that number to be closer to at least 10 percent of the global GDP. As of 2021, the global GDP is about 93 trillion dollars. This means around 9.3 trillion dollars is hidden offshore. That’s almost 50 percent of the entire GDP of the United States, the wealthiest country in history! But the main question is, why would they hide their money? I mean, don’t they want to enjoy some of that wealth.

Don’t they want to fly private, drive the most luxurious cars or buy the most expensive mansions, or at least brag about how much money they have? Yes, but no one wants to pay taxes. Yes, of course, you get some benefits from the government such as roads, bridges, schools but so does everyone else.

The only reason you are making so much money is because of your hard work and talent, so why should you share that money with the government.  When you barely make enough money to survive, you pay almost no taxes.

So why work hard to make money when at least 50 percent of it goes to the state? Shouldn’t there be a way to avoid these taxes? Otherwise, it doesn’t make sense to work harder! Since the beginning of time, rich people have made sure to find loopholes within the tax code, and when they didn’t find one, they created one. And in this video, we are going to take a look at 5 of them. You are about to discover how the elites of the society pay almost nothing in taxes while making hundreds of billions of dollars.

If You Are Feeling Lazy and Unmotivated, LISTEN TO THIS CLOSELY!

If You Are Feeling Lazy and Unmotivated, LISTEN...

8 Signs Someone Has A Secret Crush On...

THE MOST POWERFUL PRACTICE You Can Do…

What are the 5 Key Differences between an...

7 Effective Ways To Help You Get Over...

Cheating is much more than merely sleeping with...